A range of architectural aluminium fabrications from Husk Architectural has been selected for use on a regeneration development project on the Isle of Dogs.

Aluminium balcony fascia, canopy soffit, cills, coping and downpipe are all being used on the New Union Wharf development.

The design, which won a 2013 National Housing Award and was a finalist in the 2013 Housing Design Award, was designed by architects Jestico + Whiles. Occupying a riverside site opposite the O2 Arena, the new development replaces 189 social rent homes with 400 new dwellings for rent, shared ownership and private sale. Most of which have views across the Thames from the balcony.

As part of the build, Husk’s sister company, Ali-Fabs supplied 190 metres of aluminium wall coping, used to conceal the top of a parapet wall, protecting the brickwork and giving the development a contemporary look. In addition over 400 metres of aluminium round downpipe were polyester powder coated in the same RAL7012 (Basalt grey).

Aluminium cill flashings were supplied for the windows of the development in three metre lengths and a 200mm girth. Bespoke canopy covers and service box covers with access doors were also produced in and delivered to site promptly.

The 899 new apartments are built around a street-based design that blends into the riverside setting. A mix of terraces and blocks around wide streets and landscaped gardens shape the environment built around the old East End neighbourhood.

Husk’s aluminium building products are all manufactured in the UK at the firm’s two Shropshire factories. 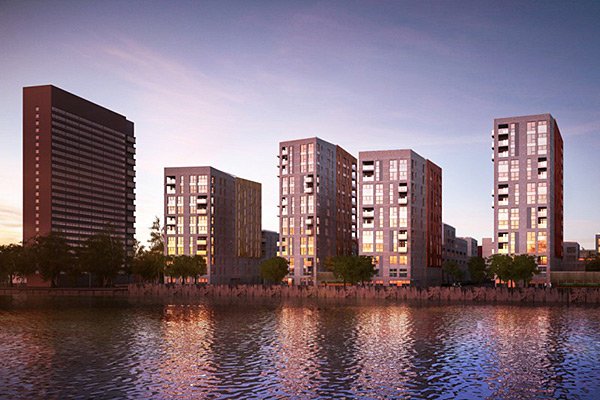 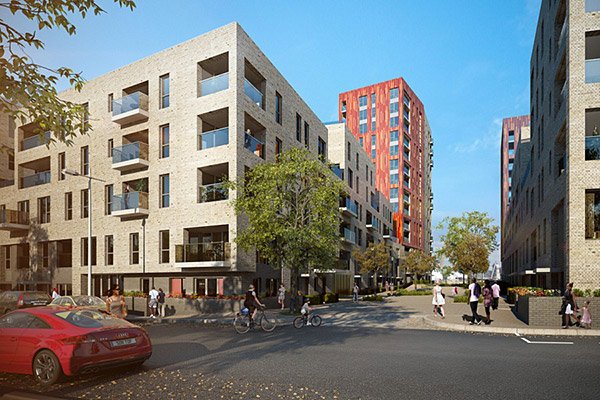 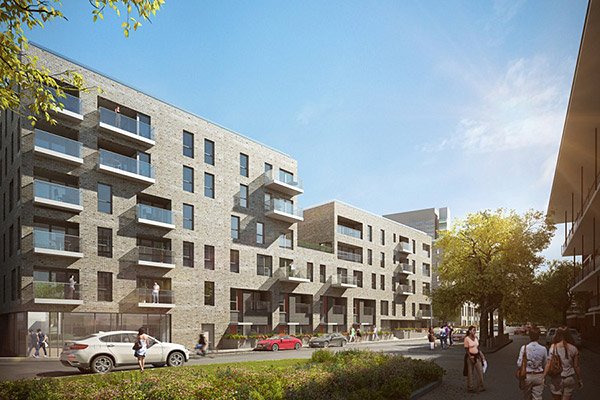 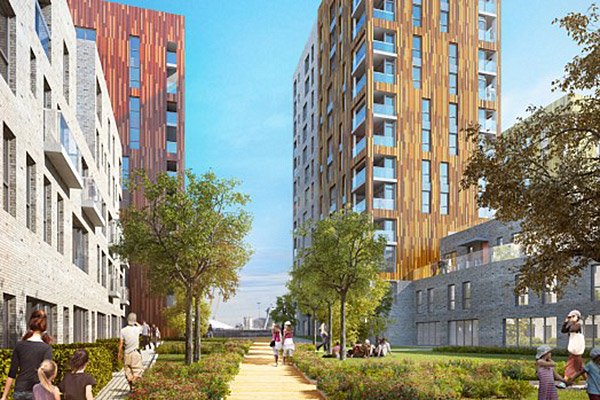 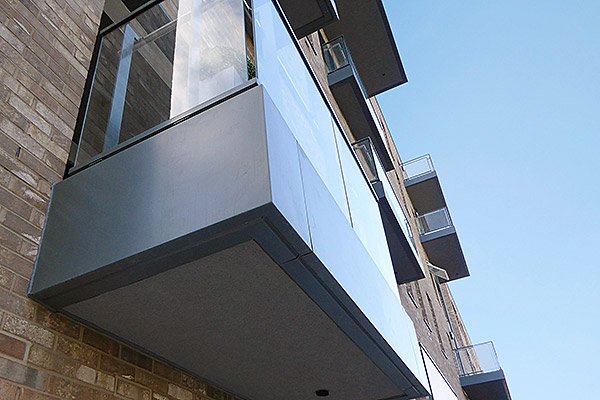 If you would like technical advice or pricing information for this product,
click on the button below for our contacts. 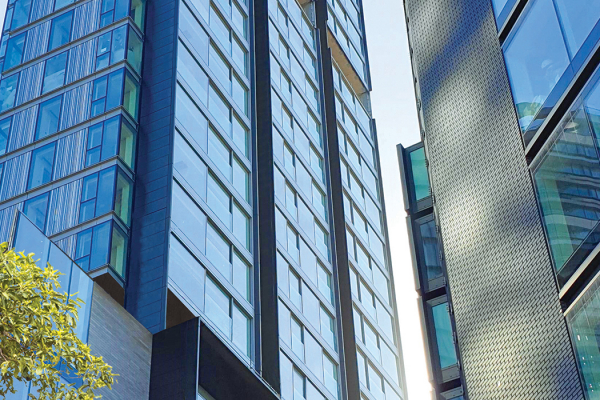 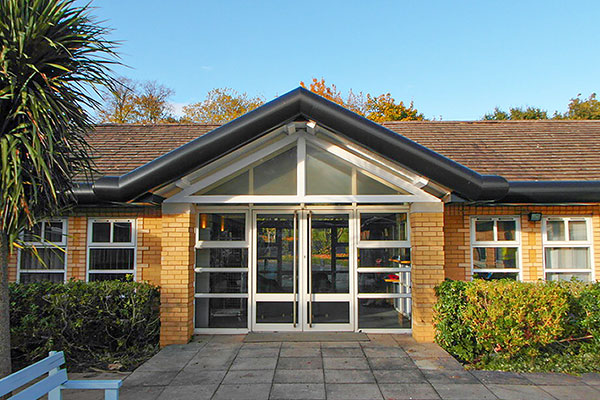 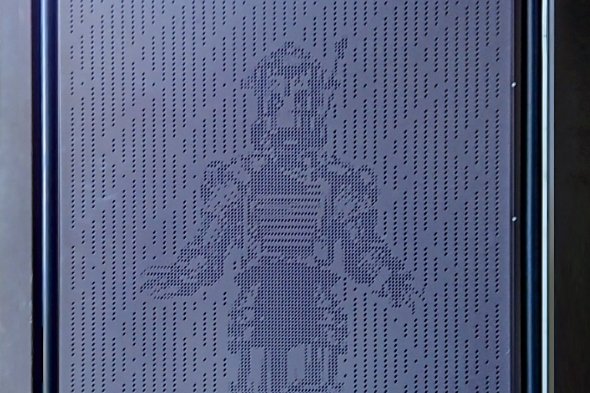 Husk Creates Gateway to the Past London
View Case Study 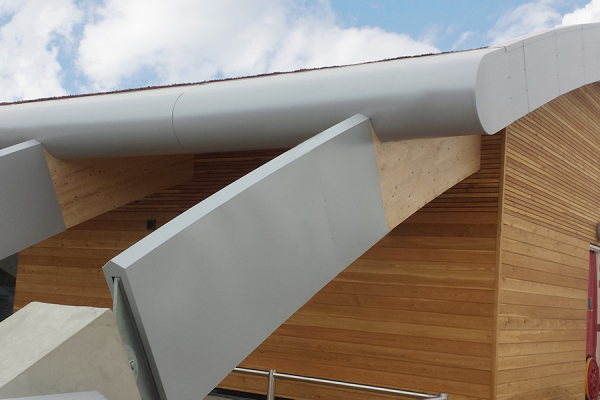 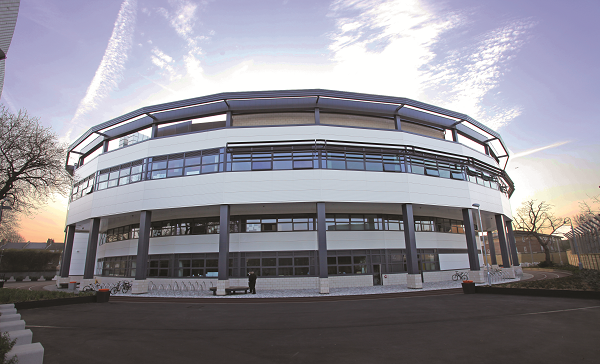 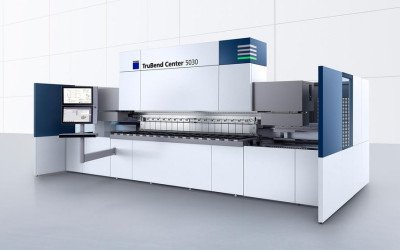 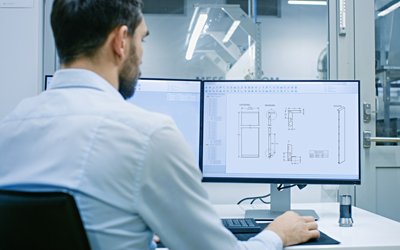 From drawing
to delivery

we’ll take your project from initial design to finished product 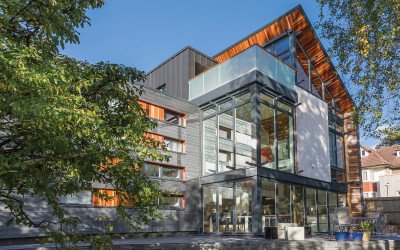 on commercial and residential buildings in the UK and overseas 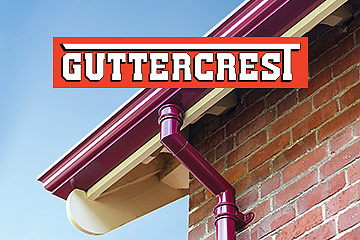 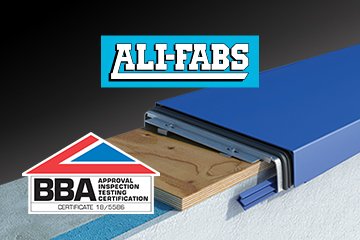 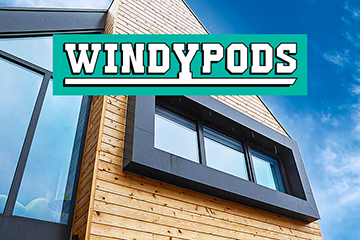 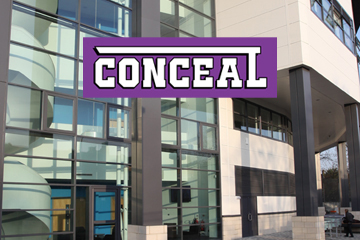